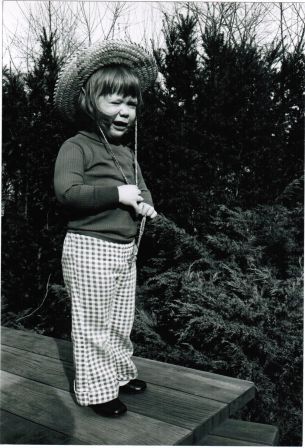 5 Pretty Lame Things That I Enjoy

1.  Putting Peeps in the microwave. There's something exhilarating about playing a game of chicken against a household appliance.  It's so damn hard not to fly too close to the sun.

2.  Driving through dimly lit tunnels.  I feel inexplicably cool - sort of like that girl from the 2003 Mitsubishi Eclipse commercial.  Note to self:  MUST BUY KANGOL HAT. 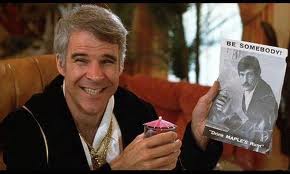 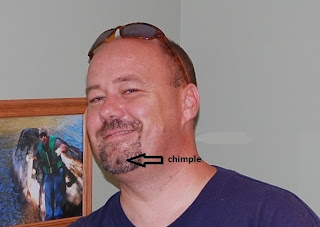 5.  Chewing Skittles until they turn into pure sugar.  Try it some time, it's like a science experiment!  I should mention that I rarely eat candy (with the exception of chocolate, which is good for you), but when I do, I eat Skittles.  Stay sugary, my friends.  Ok, that was pretty weak.  I'll just stop here. 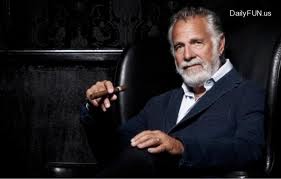